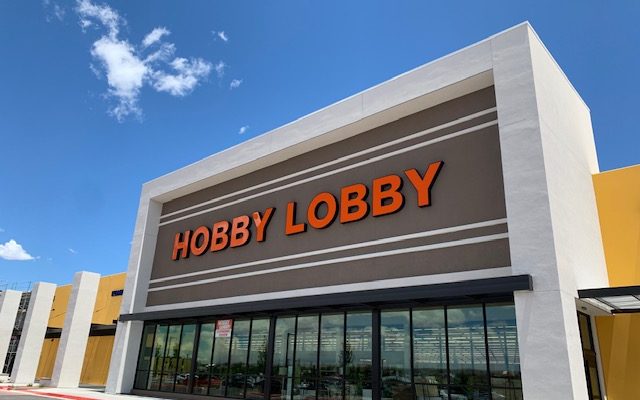 Rise of the West Side retail

It’s construction season, and the shovels are in full effect. Over the past few months, several big… 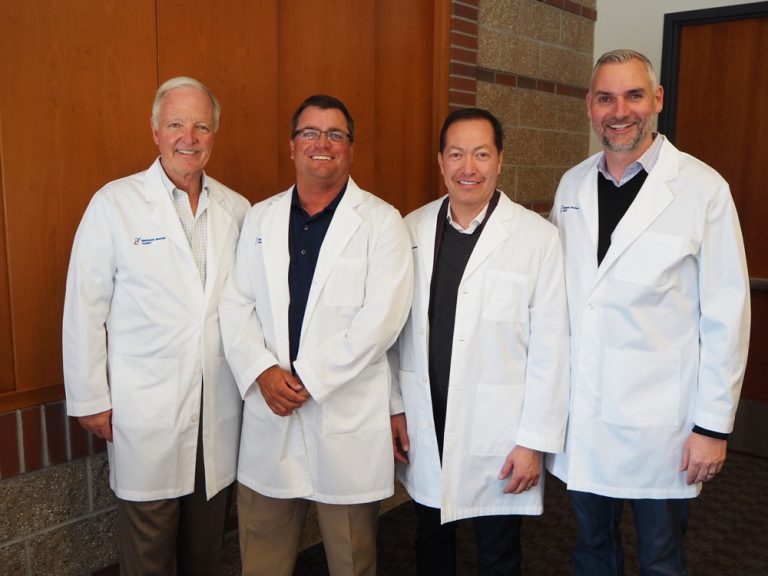 ALBUQUERQUE, N.M. — Five businessmen who banded together to improve the lives of Albuquerque’s citizens and a… 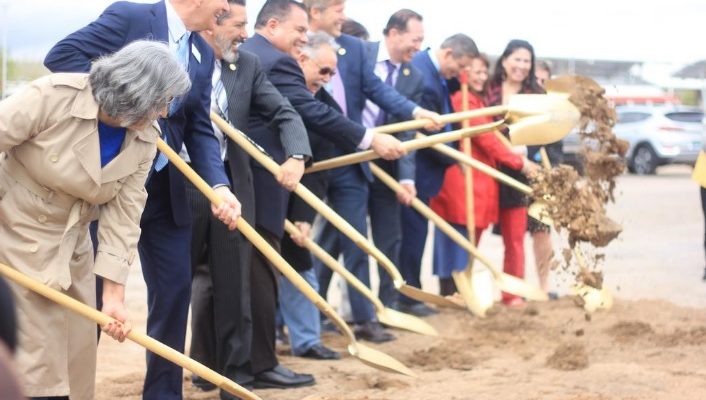 ALBUQUERQUE, N.M. – After a junkyard occupied its space years ago, the corner of Central Avenue and… 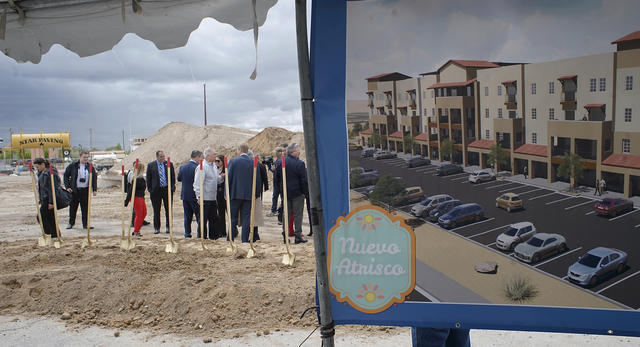